A PLACE TO MAKE WAVES 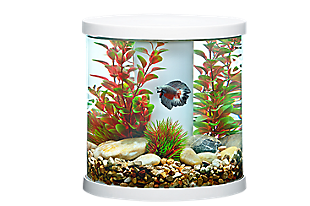 shop our large selection of aquariums
Fish are available in stores only.

Bettas and Goldfish for Sale

Find goldfish for sale at your local PetSmart store! Did you know that goldfish and koi are domesticated carp? Both were selectively bred in Asia from wild carp, and now show ornamental colors of orange, black, white and red instead of the typical gray and silver of their wild cousins. Goldfish were selectively bred for unique body types, such as big, bulging eyes, smaller, compact bodies and long, fancy fins. Koi fish have been bred for color and pattern and are larger overall, retaining a longer body. Some also have long, fancy fins. Another common pet fish species is the betta, also from Asia. In the wild, betta fish are grayish green, much more dull in comparison to the large variety of colors found in ornamental bettas! You'll find betta fish with all shades of the rainbow: red, orange, yellow, green, blue, black and purple as well as metallic hues, pastels, and white. Bettas are also called Siamese Fighting Fish, because they were selectively bred in Thailand for fighting, and male bettas are known to fight other males to the death. Females are less territorial, but should have plenty of space if housed with other female bettas or community fish. We have a large variety of popular pet fish at a PetSmart store near you. Selection and prices may vary by location.

With over 1,500 stores nationwide, you can find the products, PetSmart Grooming, training, PetsHotel boarding, Doggie Day Camp, and Banfield veterinary services you need. 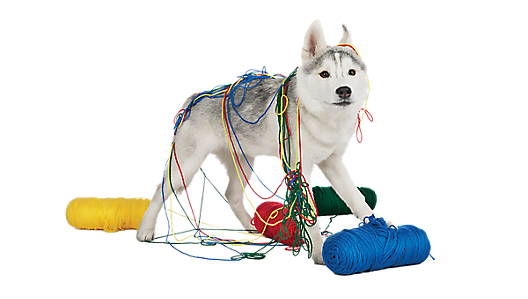 We are facing some technical issues. Please try again later.